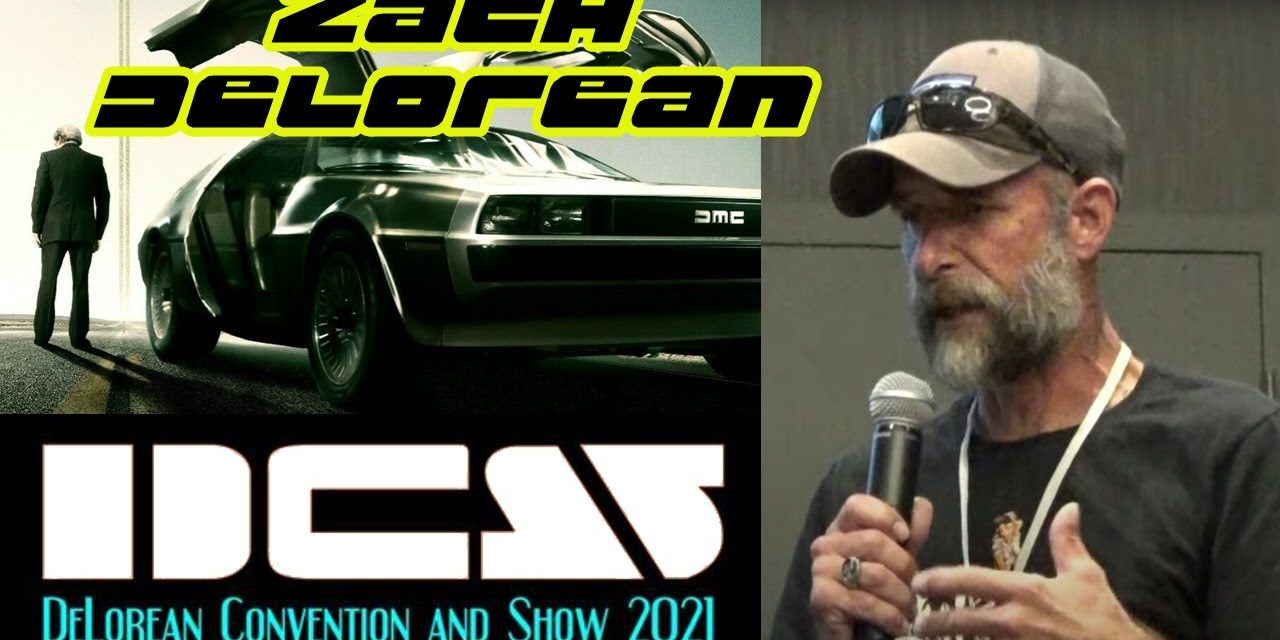 Owners and enthusiasts of the DeLorean community has gathered together in Chicago as Rich Weissensel hosted a birthday bash to celebrate the 40th year of the DeLorean build, known as DCS – DeLorean 40th Birthday Bash.

One of the most memorable events at the birthday bash is the appearance of Zachary DeLorean, the son of John Z. DeLorean.

Hosted by Tamir Ardon, the producer of the acclaimed film “Framing John DeLorean,” Zach talked about his life growing up within the DeLorean family and reminisced the experiences during the trials and tribulations surrounding the DeLorean legacy.

Thank you to Rich, Tamir, and Todd for presenting this special event to our DeLorean community and commemorating this event within the 40th year of the DeLorean marque.